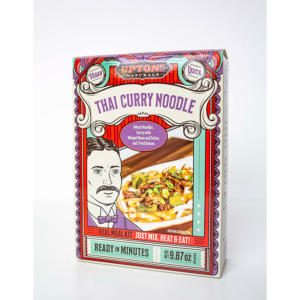 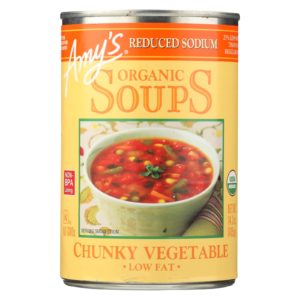 Upton’s Vegan Ch’eesy Bacon Mac offers the flavor and texture of creamy mac and cheese in a 100% vegan product.

Bacon Mac is one of our favorite comfort foods and it’s a mainstay on the menu at our Chicago cafe, Upton’s Breakroom. We’ve decided to share the wealth so that you can enjoy this delicious meal when you can’t come in for a visit.

We make our signature Ch’eesy Bacon Mac sauce with real, clean ingredients and pair it with our Bacon Seitan and cooked noodles. All you’ll need to do is mix, heat, and eat.

Cooking Instructions: Combine both packets into a frying pan over medium heat for 3-5 minutes until warm, or continue another 5-7 minutes until golden brown, stirring occasionally. Transfer into a bowl and serve.

*Alternate: Combine both packets into a microwave-safe bowl and stir. Microwave on high for 60 seconds or until warm. Serve.

If you want to know more about The GreenLine Market standards, visit “Our Standards” page.


Disclaimer: These statements have not been evaluated by the Food and Drug Administration. This product is not intended to diagnose, treat, cure, or prevent any disease.

Upton’s Naturals is an independently owned natural foods company with a focus on meat alternatives and vegan values since opening in 2006. Dedicated to simplicity and the use of real, recognizable ingredients, Upton’s team takes foods that have been around for thousands of years and offers them to consumers worldwide. The company’s founder, Daniel Staackmann, pioneered flavored, wheat-based seitan and has now launched the first-to-market seasoned and ready-to-eat jackfruit in the United States.

Our first variety of Seitan—Italian—is born!

We moved into our building in West Town and Upton’s Breakroom was opened.

We moved into our 42,000-square-foot production facility in Chicago’s Austin neighborhood.

We launched Updog, Banana Blossom, and Shredded Jackfruit, plus we opened Liberation Donuts in Chicago!